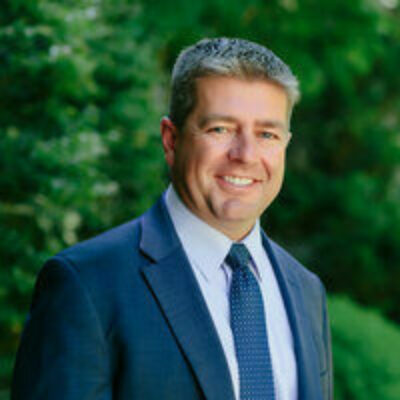 Matt is a 2012, Theta II Class, graduate of Leadership Rhode Island, is a former Chair of LeadingAge RI and has previously served as Vice Chair, Treasurer and Secretary. Matt is an active member of the American College of Health Care Administrators (ACHCA). He is a past president of the Rhode Island Chapter of ACHCA and has previously served as vice president and treasurer. Matt also serves on the Board of Directors of Healthcentric Advisors, the states Quality Improvement Organization for the Centers of Medicare Services (CMS). Matt serves on the national board for the Green House Project. He graduated magna cum laude from the University of New Hampshire with a degree in health management and policy. Matt is an avid golfer and outdoorsman. A proud father of two, Matt enjoys time with family, and volunteers coaching his children in recreational sports.

Back to all staff